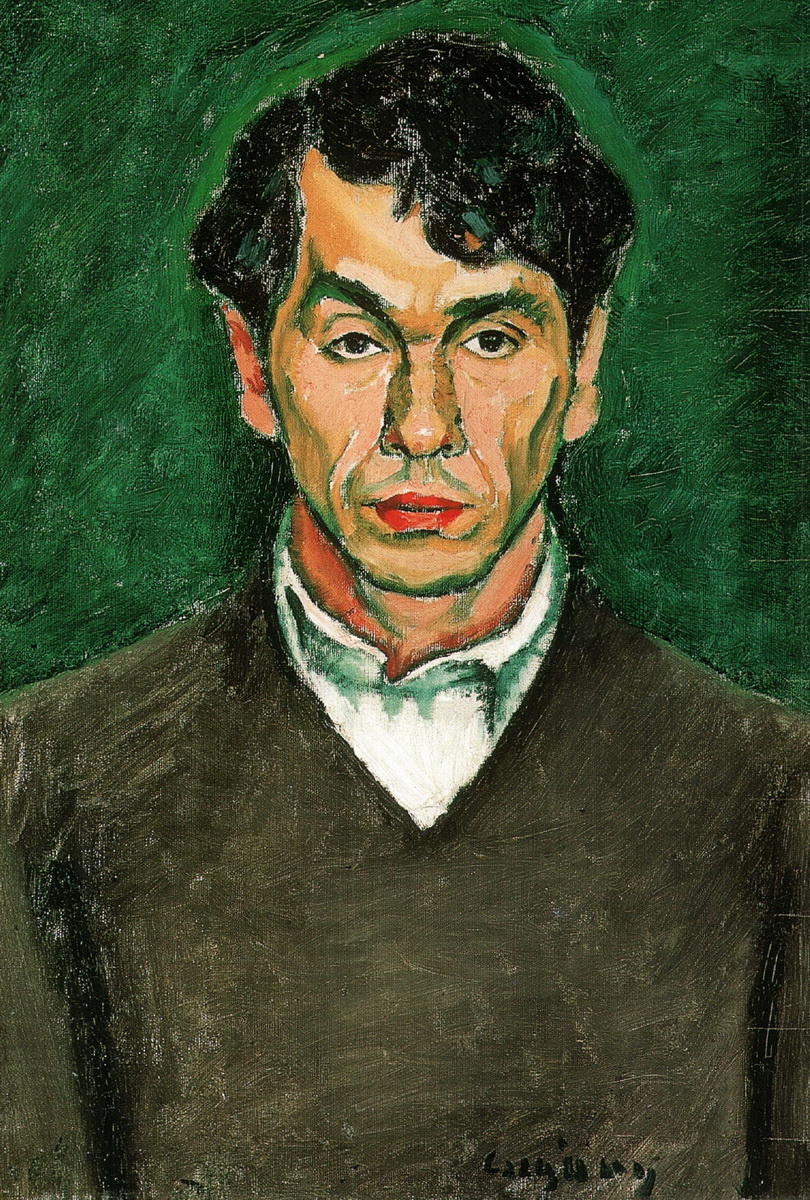 He studied at the Munich Academy, at Simon Hollósy's art school in Nagybánya in 1901 and 1903, respectively. He was in Paris on a fellowship from 1904. He was a student of Károly Ferenczy in Budapest in 1906. He was an honorary member of "The Independent". As a founder and representative of "The Eights", an avantgarde Hungarian group, he met Endre Ady, a great poet of his time, whose portrait he painted. He lived in Paris and Southern France in the postwar years. His early pictures showed the influence of Gaugain and Cézanne. In his late period, he painted self-portraits. He committed suicide.