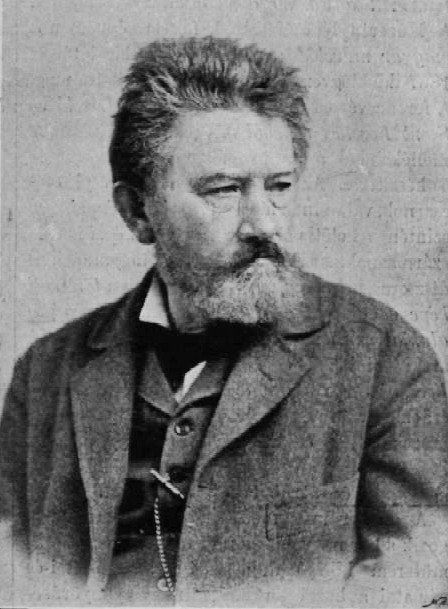 An outstanding personality of Hungarian romantic painting, one of the most important exponents of Hungarian history painting. Between 1851 and 1855 he studied at the Academy of Vienna, then in Munich Székely's same became inseparable from Hungarian history painting. He depicted chapters from the stormy past of the Hungarian nation, but in the same time he always had something genuine to say to the people of his own time. "The Discovery of Louis Il's Dead Body", "Women of Eger", "Mohács", "Ladislas V" are among the most important of his history paintings. His lyric genre painting started to blossom during the 1870s, "The Life of the Woman" is circle belonging to this period and genre. "Ballerina", "Happy Mother", "Lowers in the Boat" are his most beautiful genre paintings. In the same time be also painted portraits, among others such masterpieces as his early "Self-portrait" and "Miss Mesterházy". After the 1880s Székely also started to paint murals. His most famous murals can be found in Matthias Church, in the Cathedral of Pécs, in the Budapest Opera, and in the Kecskemét Town Hall.