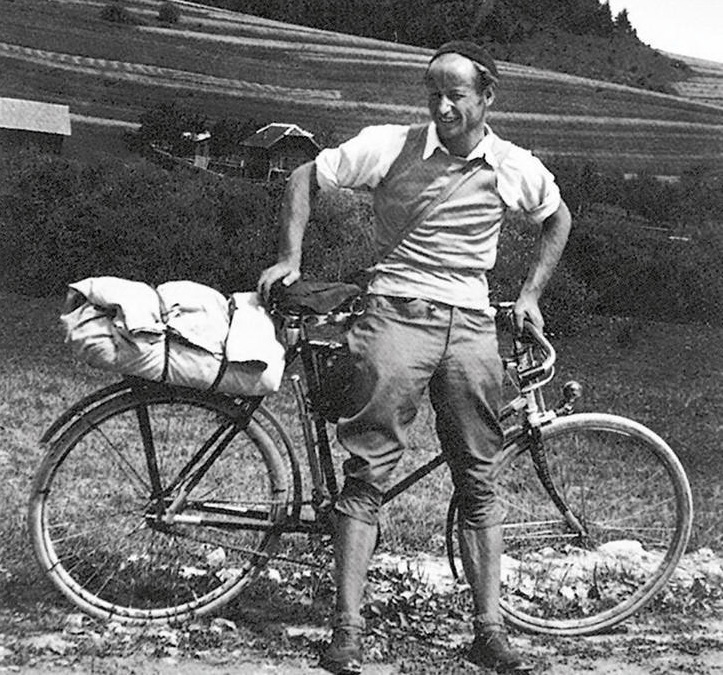 Thanks to Dr Jozef Polak director of the Eastern Slovakia Museum, Eugen Kron became the driving force of the cultural climate of Kosice. His exile in Kosice not only led to the beginning of evening courses in drawing and graphics but also inspired him to produce his major works. In that period he created his best graphic cycles Man, Creative Spirit, The Man of the Sun, wich perhaps belong to the most demanding projections of Modernist views in the 1920s on international scale. Oriented to Russian Constructivism, his work, reflected the perception of reality from the aspect of progress in science and technology and, contrary to social-expressive concepts, interpreted modern man as the creator and thinker.