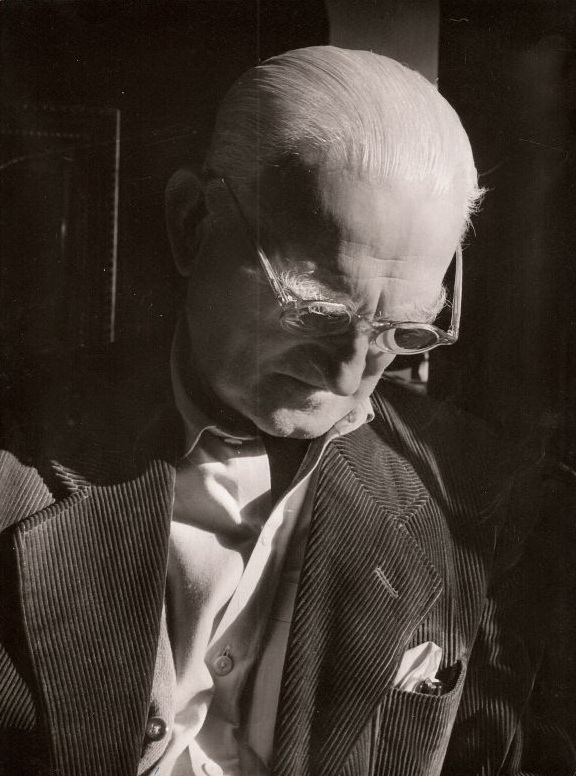 Until 1908 Kmetty attended secondary business school in Kassa, where he began his education in art under the painther Elemér Halász- Hradil in 1907. He then studied at the painter's school of Ferenc Szablya-Frischauf from 1909, and the Académie Julian from 1911. He returned from Paris as one of the first Hungarian representatives of cubism. His art was primarily influenced by work of Paul Cezanne, Pablo Picasso and Georges Braque. In the 1910s he was intellectually attached to the circles of " The Eight " and " The Activists " . He worked at the Kecskemét artists' colony, where he painted characteristically cubist and expressionist pictures. He was a founding member of the New Association of Fine Artists (KUT) and its vice- president. From the second half of the 1920s his painting began to mellow; he visited the Nagybánya colony several times. From 1946 he taught at the Budapest Academy of Fine Arts, spending the summers in the Szentendre.