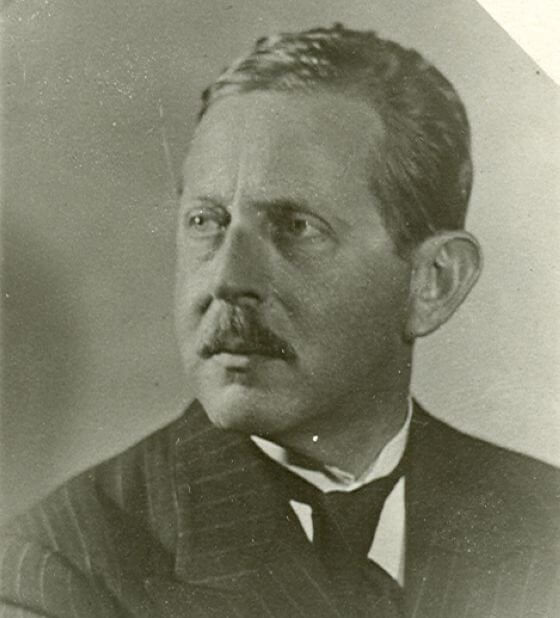 Farkas, who was a pupil of Károly Ferenczy at the Art School in 1908-09, went to Munich. He studied at the Académie de la Palette in Paris in 1912. He became a prisoner of war during World War I and returned to Hungary in 1919. From 1925 he lived in Paris for a longer time where his works were exhibited in 1928-32. "Correspondences", a series of lithographs, were published in Paris in 1928, for which A. Salmon wrote poems in prose.

After his father's death in 1932, he moved to Hungary and took over the Singer and Wolfner Company. From this time onwards, he was engaged in painting frescoes. He was a follower of French painting and a representative of the "École de Paris". Pictures of his late period on tragic situations of life reflected a morbid atmosphere. Besides well-proportioned landscapes, he portrayed outlaws of society ("The Read Bearded"). In his last period, he painted surrealistic visions.